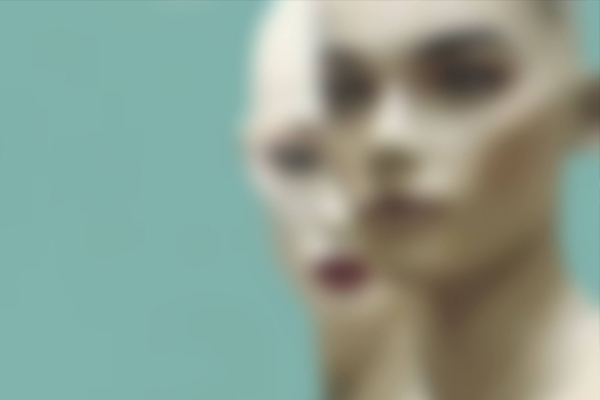 Would you rather be a clone or a robot? I guess there are advantages—and many disadvantages—to both, but if being a robot means that I would have to work on the stage at Chuck-E-Cheese, then I would choose clone a million times over! There is a danger in defining your value by what you can […] 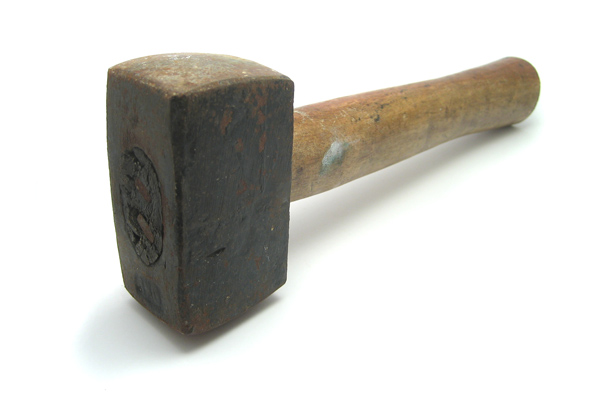 Oh, to be one of the Avengers—am I right? I’m sure if you asked 1000 people on the streets, they would all have one or two of our superheroes that they would trade places with—at least temporarily. How about you? Would you swing Thor’s mighty hammer? (Or at least like to have Anthony Hopkins as […] 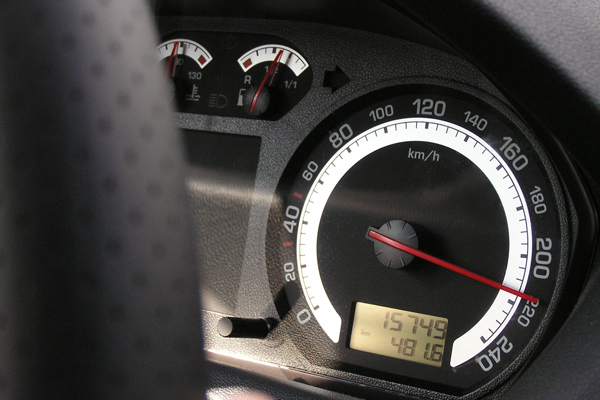 Another Fast and Furious movie! There aren’t many movie franchises that make it to #7, but this adrenaline and turbo charged ride is about to reach that milestone. It is clear that these movies are popular (epecially when you consider their total box office revenue of $2.38 billion)! There are many reasons why this series has […] 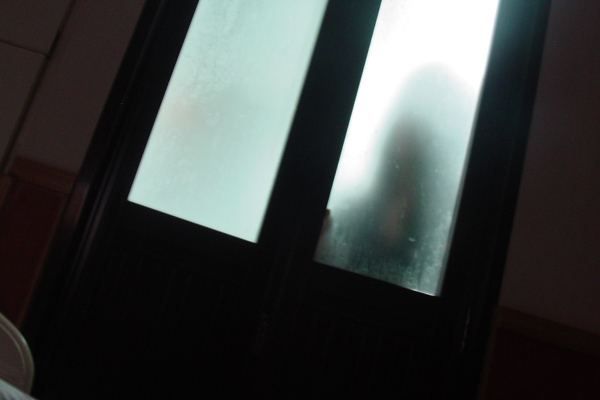 Angels and Demons and Tornadoes, oh my! Not wanting to be left behind or worse – considered a leftover, Affirm Films has released an end times horror-meets-Sunday-School film called The Remaining.  Sony Pictures describes the film as “an action-packed supernatural thriller that addresses questions of life, love and belief against an apocalyptic backdrop.” As the movie […] 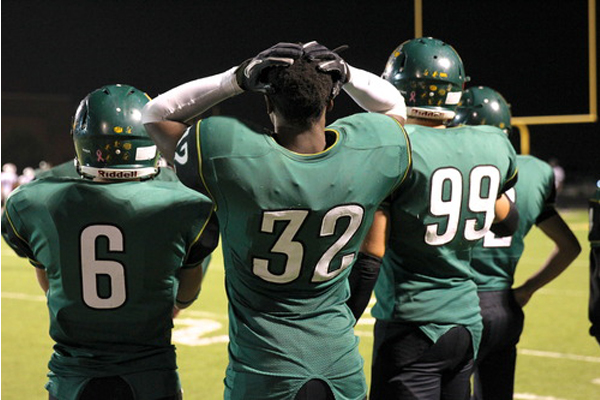 I’m trying to get my mind around 151 wins in a row… This would be tough, say, in foursquare or chess or rock-paper-scissors, right?  But we are talking about 22 players seeking victory in a complicated and volatile contest where on (as the saying goes) “any given Sunday” – or Friday night in this case […] 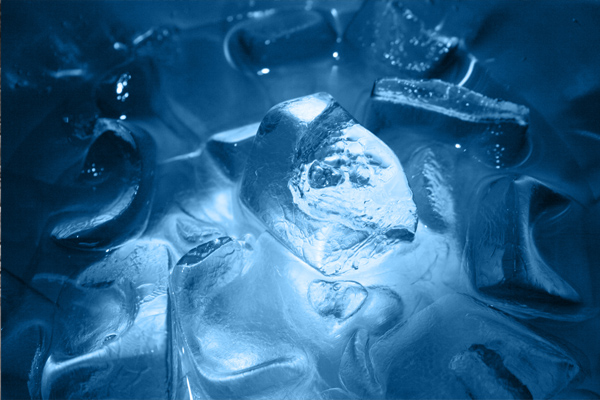 By now, you’ve probably heard about the ALS Ice Bucket Challenge—people voluntarily dumping a sizeable container full of frigid cubes over their head and donating money to a cause – right? Millions of people, with probably billions of ice cubes, are chilling out and ponying up to help find a cure for a horrible and […]

7 Highlights from Lead THE Cause Chicago! 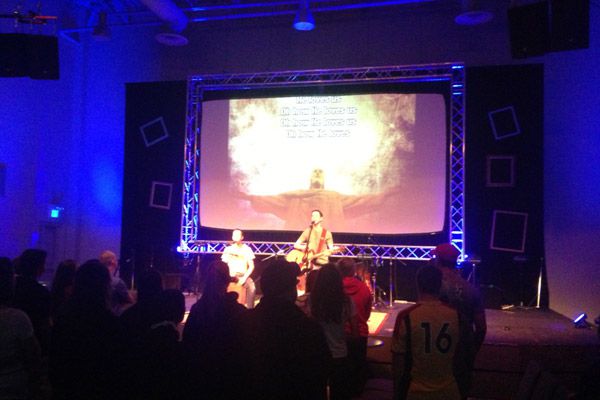 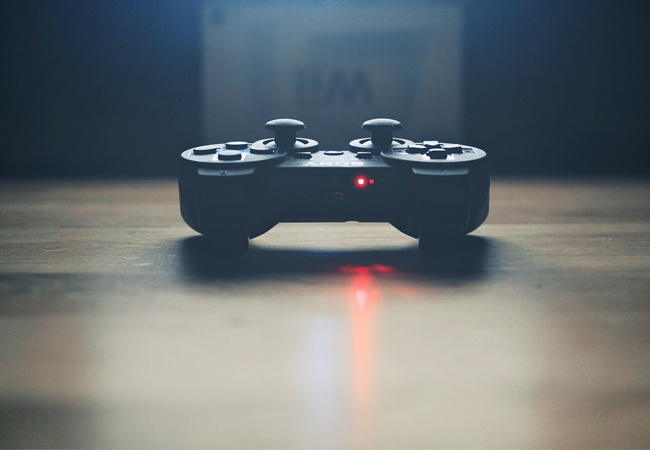 Is it wrong to use entertainment in youth ministry?