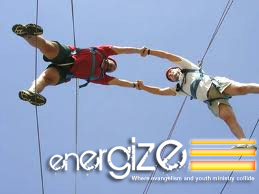 Does that surprise you? As the Founder & CEO of Dare 2 Share, a ministry devoted to mobilizing teenagers to share their faith, you might think that evangelism is not something that terrifies me. But there are still occasions when it does. Even after decades of sharing my faith with thousands of people.

I came to you in weakness and fear, and with much trembling. 1 Corinthians 2:3

Focus on the Peanut

Announcing Lead THE Cause Virtual! 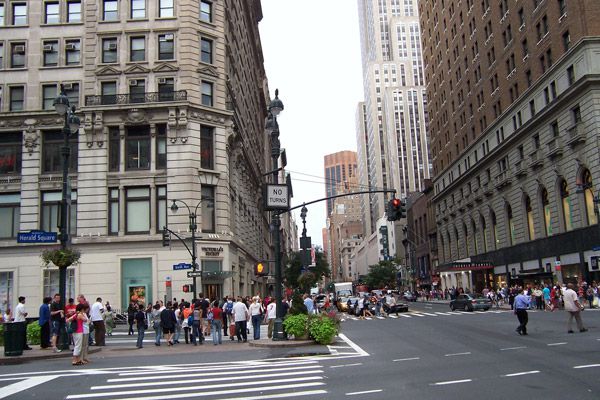 Breaking Free (Part 2) – Taking it to the Streets