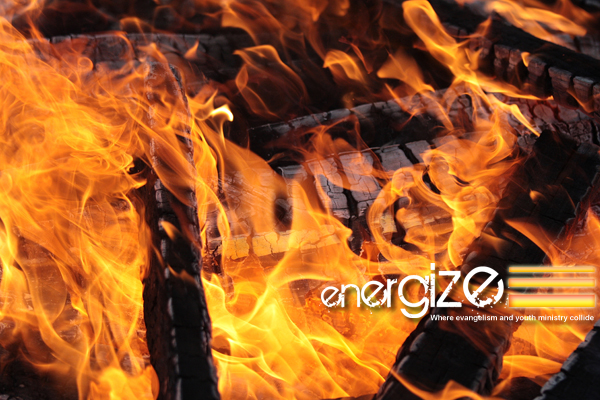 Have you ever been around a teen who has passed out of the kingdom of darkness and into the kingdom of light? Their eyes have been opened and they are thrilled about the new relationship with Jesus they’ve just discovered! The genuine joy and freedom that come from Jesus’ grace and forgiveness spontaneously bubble up out of their souls. It’s like they’ve just won the lottery and they want to tell everyone the good news!

What’s the typical response of the church to this unbridled new believer excitement? Why of course, we douse it. “Isn’t that cute,” we say to each other, with a knowing smile, “I remember back when I was idealistic and naïve too…” And then we quickly shove them into a 12 week discipleship course and exegete all the excitement right out of them. Our goal is to make them as boring as the rest of us, perhaps because we’re uncomfortable about our own lack of zeal for the Good News that long ago transformed our lives. We justify it by assuring the new Christian who’s on fire for Christ that there’s so much they need to know before they try to tell others about Jesus. “You’ll get eaten alive,” we say protectively. “Someone might make fun of you and that might make you want to turn tail and abandon your new faith. So it’s best to wait until you’re older and know more before you try to tell others about the gospel.”

The Jesus model – early and often

But tell me, do you see any of this attitude in Jesus’ approach to training his disciples?

The first thing He told His followers as He was calling them out was, “Come follow me and I will make you fishers of men” (Matthew 4:19). Then soon after He appointed His disciples He sent them out, long before they were well-trained or highly polished – likely giving them a traumatic experience that actually served to motivate them to listen up and learn from Him about their faith and about how to do this evangelism thing better the next time. You get the distinct impression that Jesus pushed His followers to share the Good News with others early and often.

Or do you see the new believers in the book of Acts being sheltered and coddled and enrolled in a 12 week course? No. At a time when the costs for sharing your faith included persecution, stoning and even death, Acts tells us the story of new believers boldly spreading the message of the gospel as their faith is being tempered and fired in the furnace of suffering. The result: the gospel spread like wildfire across a whole region of the world.

Tapping into the passion

So instead of dousing the passion of new believers who are excited and alive because of what God’s done in their life, let’s harness that passion for the gospel and get them excited about THE Cause of Christ! After all, the point of conversion is when they have the most and the strongest connections with others who are unreached. It’s also the point at which the dramatic transformation that’s taken place in their hearts is most evident to the world around them.

Let’s take their unbridled excitement about what God’s just done in their lives, give them some quick, simple training (like the GOSPEL Journey acrostic) and immediately unleash them to share their new faith with their circle of unreached friends and family. Then we’ll see Jesus transforming lives, youth groups, churches and entire communities. Let’s bring the book of Acts to life!

The Hardest Question to ask about Summer Camp 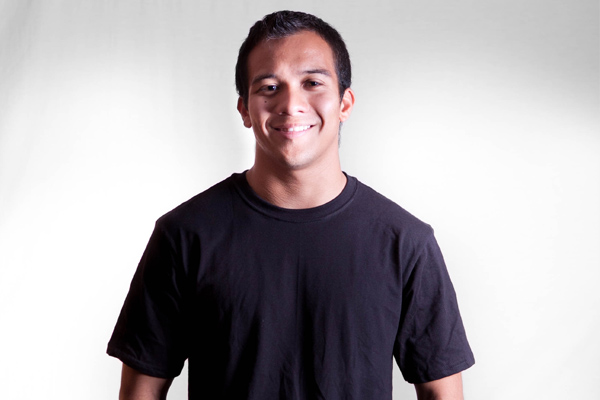 How to Share Your Faith with a Muslim Friend