It takes a lot of effort to deliver a stellar outreach meeting. What do you see as the critical component that will draw teens in and transform lives?

A worthy, engaging service project? Great pizza? Crazy, fun games? Your skill at juggling flaming poodles? While the argument could be made that any and all of these have played a role in bringing teens to Christ (maybe not the poodles…), I believe the very best outreach meeting looks entirely different.

Because I believe that your teens themselves are the very best outreach meeting ever.

Turn Your Teens into the Walking, Talking Outreach Meeting

Check out the Apostle Paul’s perspective on reaching out beyond his own sphere of influence:

You yourselves are our letter, written on our hearts, known and read by everybody. You show that you are a letter from Christ, the result of our ministry, written not with ink but with the Spirit of the living God, not on tablets of stone but on tablets of human hearts (2 Corinthians 3:2-3).

Your teens are a letter from Christ, known and read by everybody. And when you train and equip your teens to share the gospel with their friends, they become the outreach meeting everywhere they go.

Friends who would never set foot in a youth group meeting will have the chance to hear the Good News, when your teens take it with them everywhere they go.

I’m not saying you never do well-planned and executed outreach events. It’s good to focus concerted upfront attention on outreach. It’s also critically important that you take the opportunity to give the gospel every week.

But wouldn’t it be great if your teens were sharing the gospel with their friends before they ever showed up at youth group?

Talking about the gospel in the car on the way home?

Asking their visiting friends questions like, “Did what my youth leader say make sense?”

Take Off Your Superman Cape

Your teens are the key to impacting their friends for Jesus.

The average teen has 102 friends. And friends have 100 times more influence on their own friends than a stranger does. So leverage your teens’ influence, and coach them to be that outreach meeting every day.  Ephesians 4:11-12 puts it this way:

It was he who gave some to be apostles, some to be prophets, some to be evangelists, and some to be pastors and teachers, to prepare God’s people for works of service, so that the body of Christ may be built up.

Did you catch that? It’s the evangelist, pastor and teacher’s job “to prepare God’s people” to do the work. Your primary job is to train and equip others to reach those in their sphere of influence. Then you’ll move from addition to exponential growth.

If you engage your teens in evangelism, they themselves become the “registration card” for follow-up and discipling.

I’m convinced that one of the reasons we have so much attrition in youth ministry is because we’ve not put the responsibility on our teens to follow up and disciple their friends.

It’s time to take your Superman cape off and wrap it around the shoulders of your teens. Because everywhere they go, your teens themselves should be the best outreach meeting you’ve ever delivered.

Who would win the Yoscars? (If youth ministry had it's own version of The Oscars) 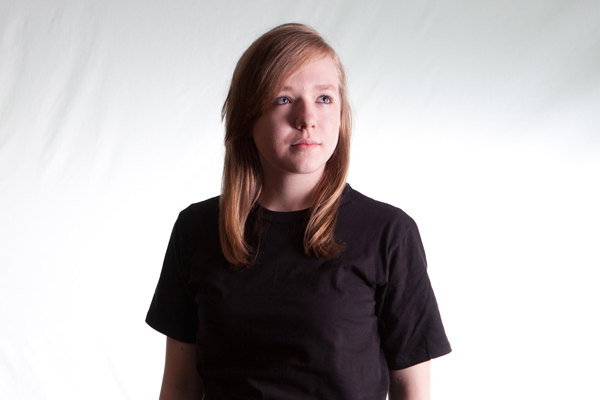 Sharing Your Faith With a Jehovah’s Witness Friend 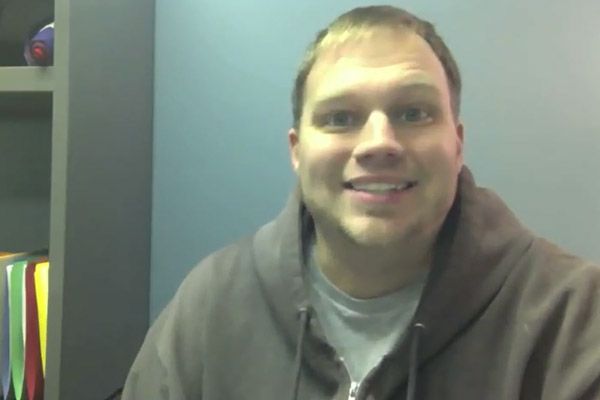