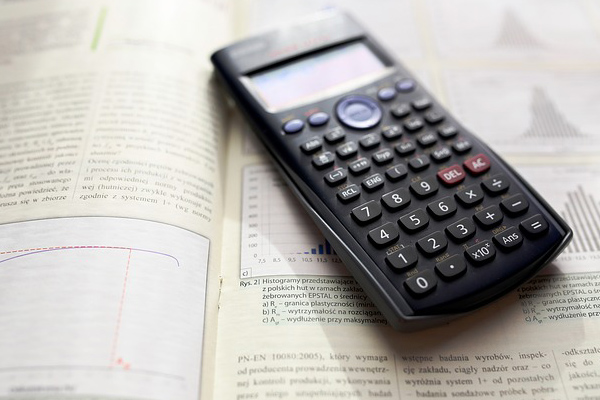 Most every youth leader wants to see growth in their youth group – both qualitative and quantitative growth. I believe evangelism is the trigger for both!

When Jesus called His disciples, His first words were: “Follow me and I will make you fishers of men.” Evangelism was at the very core of His discipleship process. He sent His followers out to spread His message early and often and it motivated them to learn from Him.

It forced them to count the costs of following Him.

You see, true discipleship is not learning about Jesus; it’s living like Jesus, which means engaging in His search and rescue mission to reach the lost.

Moving Beyond a Lukewarm Christian Life

Your students are being challenged to excel in academics, in sports, in college app resume building. Their parents, their teachers, their bosses, their coaches all have expectations for them.

Church seems to be the only place students aren’t challenged to step up and make a difference. Which is a shame, because stepping up to follow Jesus is the most important thing they can ever invest their lives in.

If you don’t cast the vision and challenge them now, they’ll be headed down the road toward a lukewarm, unengaged Christian life. The teen years are mission-critical for cultivating committed, engaged, wholly devoted followers of Jesus!

When you equip your students to become “fishers of men,” and unleash them to do so, you’re laying groundwork that will deepen their walk with God. They will be forced to choose whether they’ll lay it on the line and risk their image and popularity for Christ.

You may be used to the growth by addition that comes through youth group-centered invitational evangelism, but when you train your teens to reach their friends, you’re catapulting beyond linear growth to exponential growth.

When your teens are out there on the front lines sharing their faith and making disciples who make disciples, you’re unleashing the power of multiplication, because they can touch many more lives for Jesus than you possibly could yourself. And their friends who trust Christ can touch the lives of their friends, and so on and so on, until whole schools and communities are rocked by the message of the gospel.

You see this kind of exponential growth in the book of Acts and the early church. Check out Acts 19:8-10:

Paul entered the synagogue and spoke boldly there for three months, arguing persuasively about the kingdom of God…He took the disciples with him and had discussions daily in the lecture hall of Tyrannus. This went on for two years, so that all the Jews and Greeks who lived in the province of Asia heard the word of the Lord.

Did you catch that? Paul teaches those who are “all in” for Jesus for 2 years in the School of Tyrannus, with the end result that “all the Jews and Greeks” in the province of Asia heard the gospel!

Paul could never reach all those people by himself. But by training a team of dedicated Jesus followers, the gospel went out to the whole province.

Your youth groups should be a School of Tyrannus – the place where you’re training and equipping your students to reach their friends.

Evangelism can ramp up your discipleship efforts as it multiples your youth ministry, giving you exponential increases in both qualitative and quantitative growth.

5 of the Biggest Myths in Youth Ministry

Why church growth is going to be harder in the future

How to move from doing events to triggering Movements