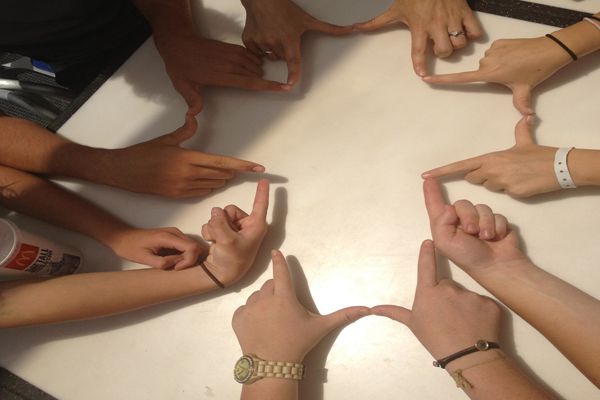 Instead of the typical one-week mission trip this spring or summer, Faith Church of Kent, WA participated in a weekly mission each Sunday from June through August. Reaching out was as simple as grilling some hot dogs and asking their park neighbors into a game of frisbee, soccer or smash ball. Students and adult volunteers gathered, prayed and then launched in groups of three to five throughout the park to start games, engage in conversations, jump in with those who were swimming and swing with those on the playground.

These teens found that people are willing to talk and share stories, especially when the teens showed they were more than willing to listen!

Paul encouraged the believers in Thessalonica by doing life with them he said he was “delighted to share not only the Gospel of God, but my life as well. (1 Thess. 2:8)” What does it look like for you in your context. Instead of a one-week mission, what if you began to look for your weekly mission? Maybe it is at a park? Perhaps you’ll become a weekly checkers player at a retirement center?

Mission is more than just one week!

Dare 2 Share is a church assisting ministry that provides resources for youth leaders and equips teens to relationally and relentlessly reach their generation for Christ. Over 1,400 of these resources are provided completely FREE! D2S also conducts nationwide youth evangelism training conferences. The events are structured for students in junior high and high school, ranging from 12 to 18 years old. Regardless of gender or denomination, D2S teaches from a Christian perspective. D2S is based in Denver, Colorado and has impacted the lives of more than 300,000 teens since 1991. 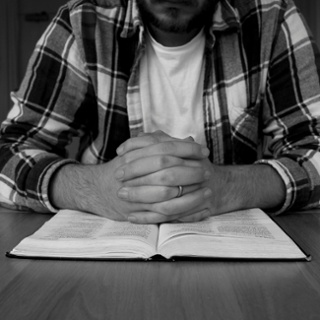 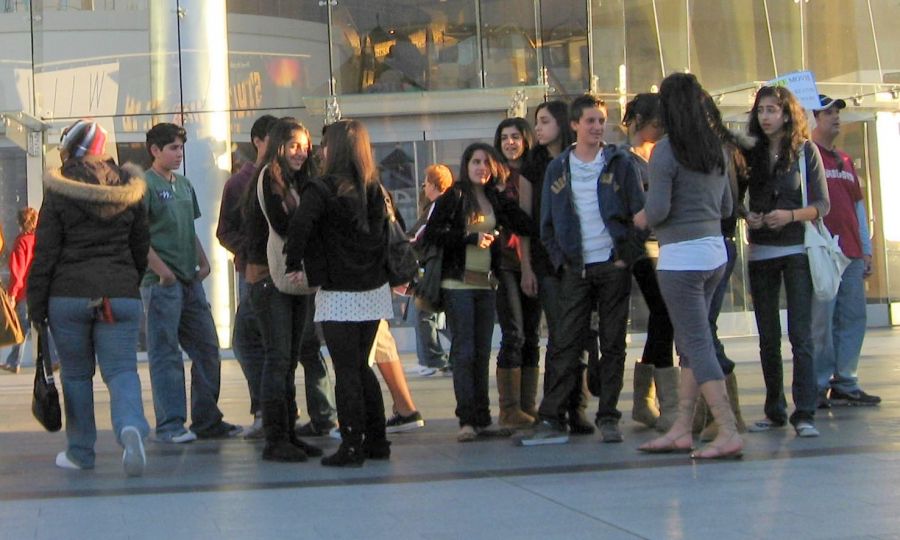