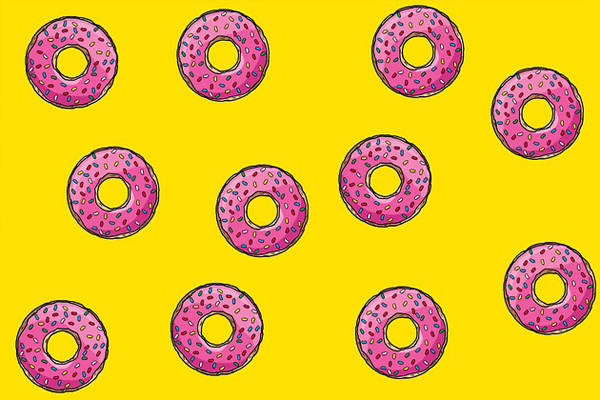 It’s nearly unfathomable to me that a goofy, irreverent series that popped up in 1989 (and was highly criticized by much of Christianity) remains a pop culture force that now is near and dear to much of our nation! Of course, I am talking about the one and only animated series called The Simpsons. They’re […] 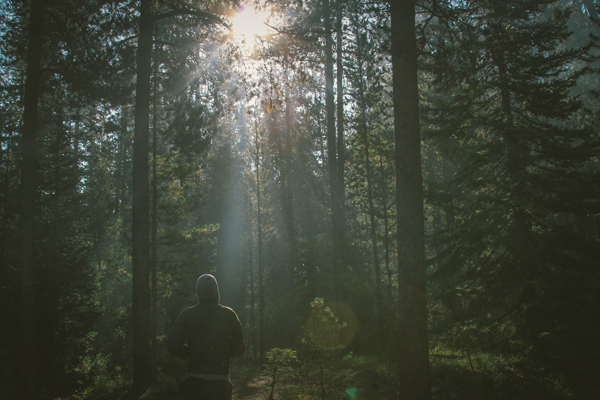 The Myth that Should be Busted

Gospelize with Greg Stier – The Panel 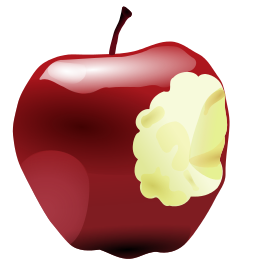 Get buff! Get tough! Get out! (Joseph’s 3 keys to sexual purity)