Did you know that the term “The Great Commission” is not found in any Bible verse? The phrase began appearing in the 1600s, but it didn’t become widely used until the late 18th and early 19th centuries. It first appeared as a section heading in The Scofield Bible in 1907. I’m sure it sounded very […] 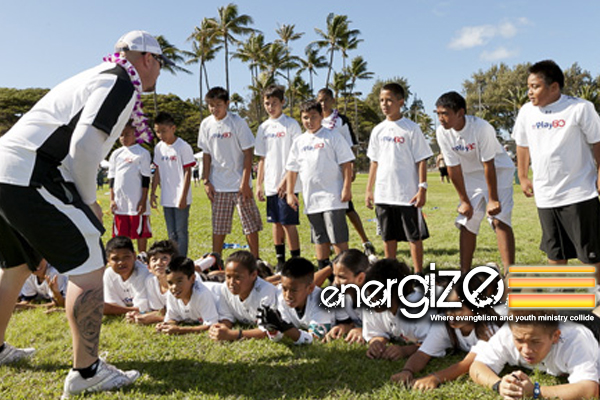 Many of us come to youth ministry evangelism from an invitational mindset. We’ve been all about encouraging our students to invite their friends out to youth group so the unreached can hear an adult tell them about Jesus. In this invitational evangelism model, when the unchurched show up at our weekly meetings or organized outreach […] 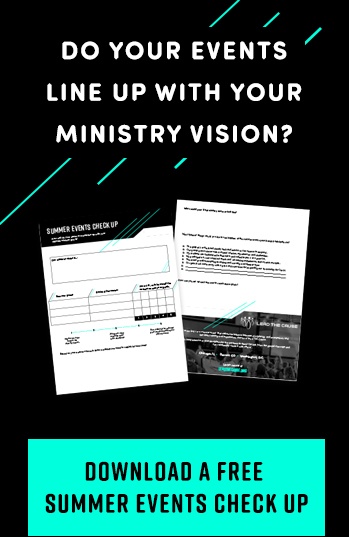 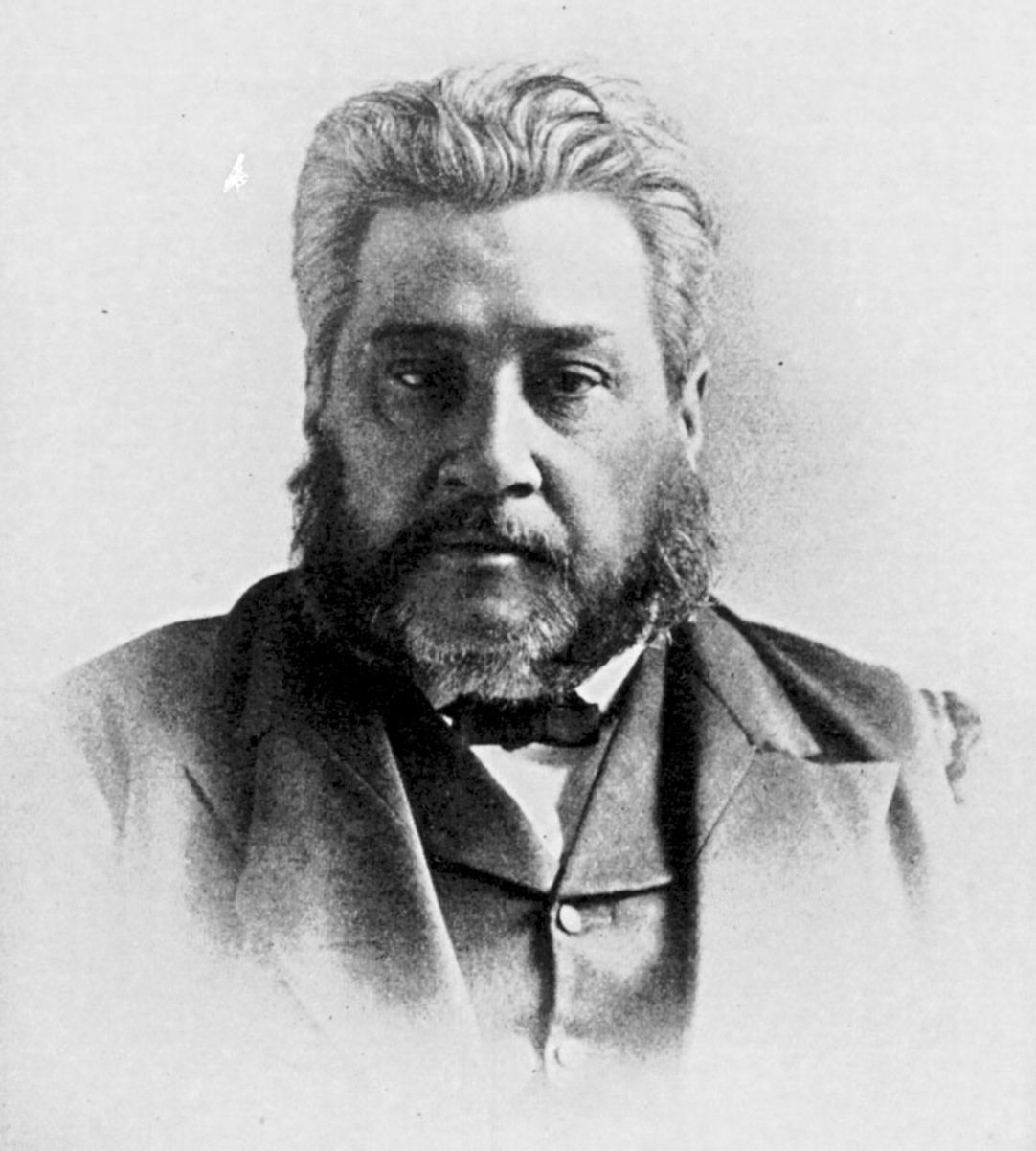 Charles Spurgeon on statistics and tracking your church’s growth 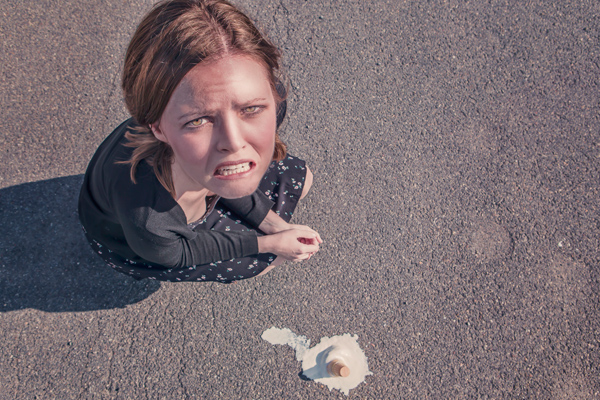 Pixar and The Apostle Paul 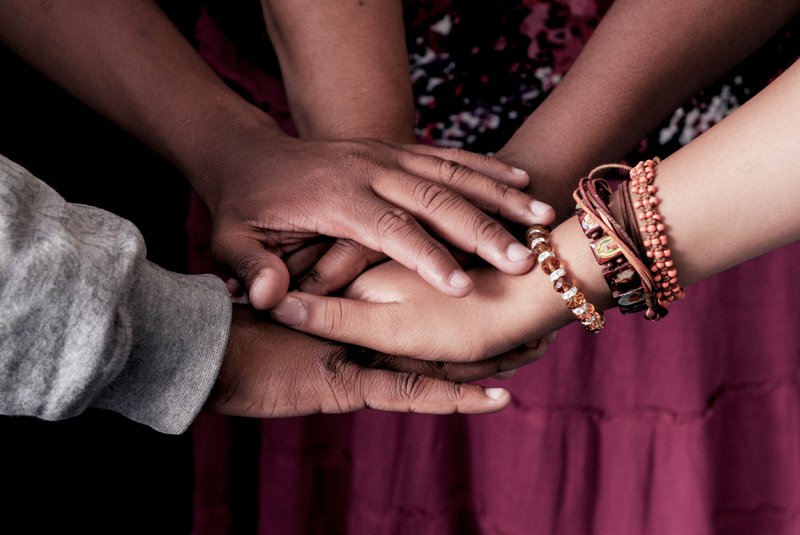 5 Ideas for Programming Prayer in Your Group