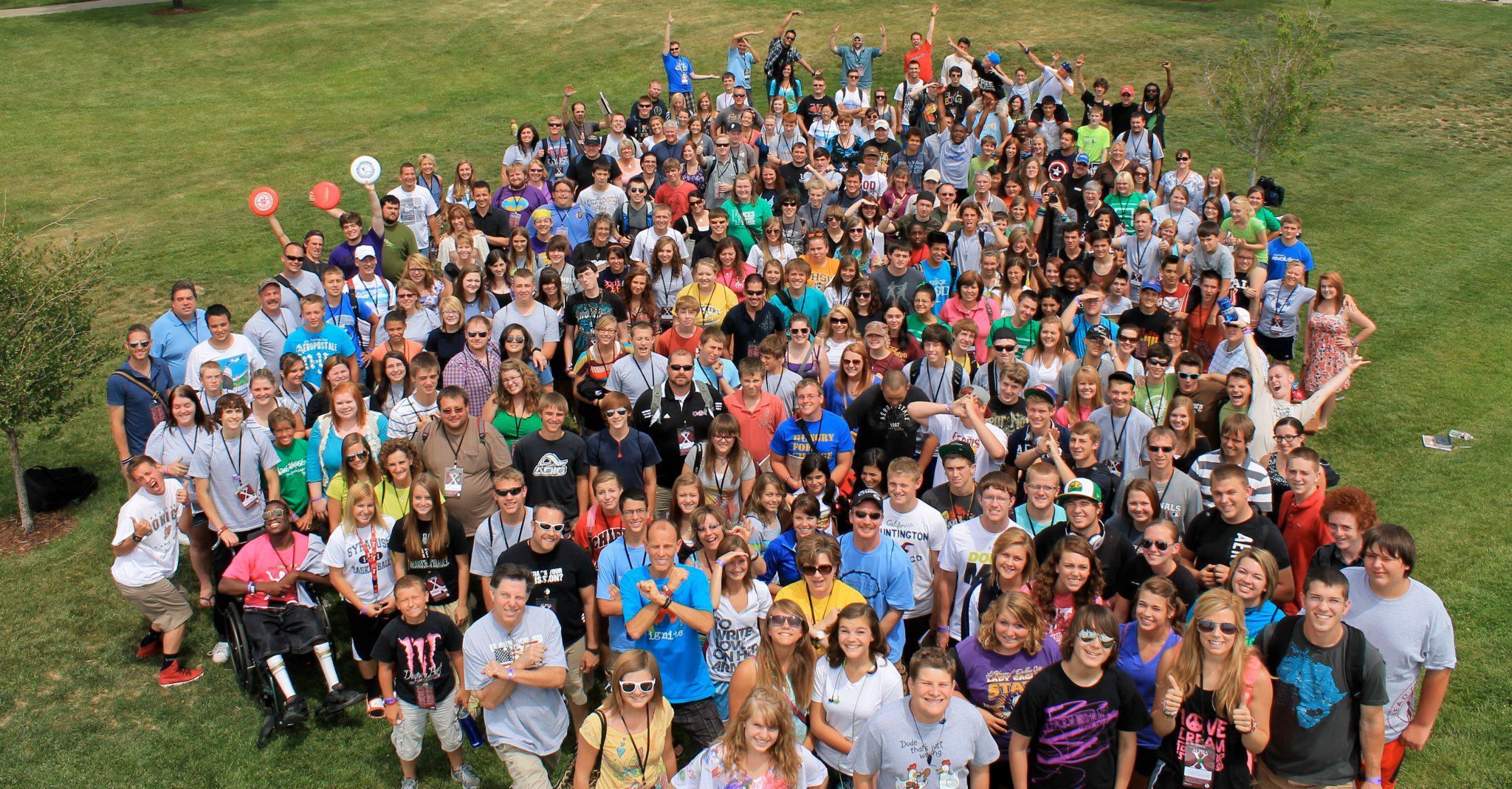 Did you ever notice that throughout Scripture God seems somewhat determined when it comes to using young people to accomplish some of his most significant purposes? He used a teenaged Jewish girl named Esther to save a nation from certain destruction. He used Josiah, the boy king, to launch a national revival. He used a shepherd boy named David to defeat a giant and trigger a significant military victory. He used Jeremiah, the young prophet, to bring down his wrath on a disobedient nation.

In Jeremiah 1:6-7, the young prophet wrote about his own inhibitions about God using him in such a significant way at such a young age, “Ah, Lord God! Behold, I cannot speak, for I am a youth. But the Lord said to me: ‘Do not say, I am a youth. For you shall go to all to whom I send you, and whatever I command you, you shall speak.’”

But it’s not just in the Bible where we see this divine propensity toward using the “way too young”; we also see it in church history.

During the 1st Great Awakening in the United States, Jonathan Edwards wrote, “The Revival has been chiefly amongst the young.” In 1859 during the Great Welch Revival, one witness reported, “One of the most striking characteristics of the movement was its effect on young people and even on children. The youth of our congregations are nearly all the subjects of deep religious impressions. Very young people…children from 10 to 14 years of age, gather together to hold prayer meetings, and pray very fervently. In many places, the young people hold a prayer meeting of their own, and these sometimes proved instrumental in bringing the powerful influences of the revival to that particular locality. The majority of all converts of the revival…were young people.”

What does all of this have to do with the teenagers in your world and your church? Simply this: if God has a propensity to choose to use the young to advance his message and mission, then we should, too!

We all know that the vast majority of people who come to Christ do so before the age of 18, so why aren’t we investing more to reach that demographic? Not only are they more open, but they are more able to spread the gospel. Teenagers can take the gospel further faster than adults. The average teenager has at least 100 online and face-to-face friends and has 100xs more influence on those friends than a stranger has!

Teenagers are NOT the church of tomorrow, but the church of today. As soon as they believe in Christ, they are baptized by the Holy Spirit into the body of Christ and are given a gift to use and a message to preach. They don’t become members of the church when they can tithe big and serve on a committee, but when they believe in Jesus. The future is not when these teenagers grow up. The future is when these teenagers show up.

The future is now! 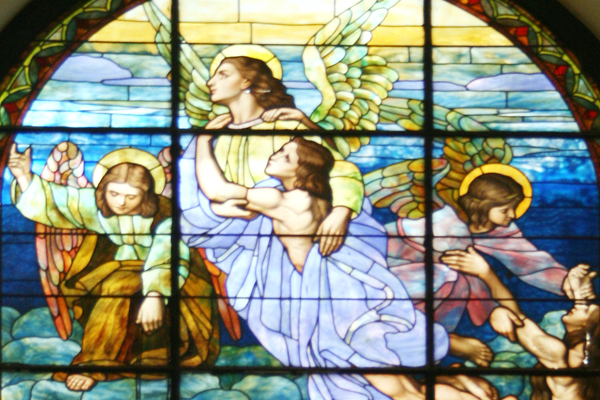 The Death of Hypocrisy: A Life of Doing Good

5 big reasons your church is not growing 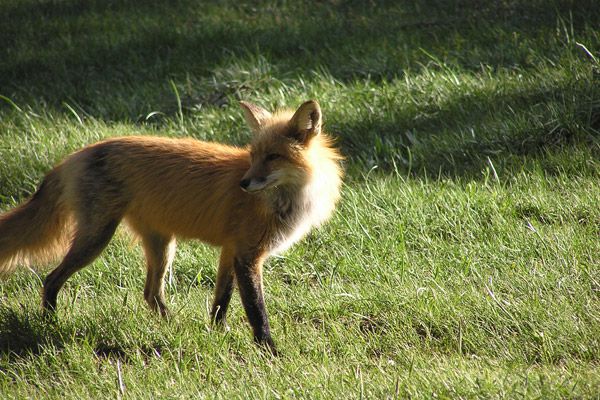 What does the Real Fox Say?