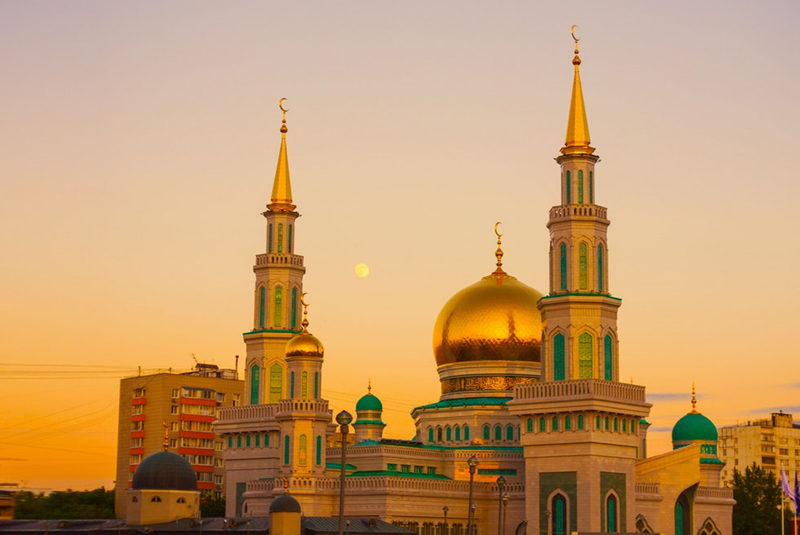 Malik the Muslim belongs to the religion called Islam (which means ‘way of submission’). His beliefs are based on the teachings of a book called the Koran (Quran), which the prophet Mohammed (the founder of Islam) claimed was dictated supernaturally to him in 610 A.D. by the angel Gabriel. Malik’s religion is the second largest in the world and claims to have one billion followers. Malik goes to ‘church’ (called a Mosque) every Friday to pray to God. In a Mosque during prayer time, Malik and all the other Muslims face east towards the city of Mecca, the birthplace of Islam, where Mohammed had his vision from Gabriel.

Malik believes Islam is the only true religion, and he is radically committed to his faith. At the core of Islam are seven fundamental beliefs that Malik and every Muslim must accept as a part of his/her religion. The seven are:

Just like Hari the Hindu, Malik’s beliefs affect every part of his life including how he spends his time, what he eats, and even the types of friends he chooses.

Malik does not believe in the God of the universe revealed in the Bible as Yahweh, rather his ‘god’ is called ‘Allah’.

Malik wholeheartedly rejects the Biblical teachings about the Trinity. He believes that there is only one true God and his name is Allah.

Malik believes that Jesus was one of Allah’s prophets. He rejects the notion that Jesus is God. Even on a human level he believe that Mohammed was a greater man and prophet than Jesus.

Malik recognizes only the Koran as truly and completely divine in origin. He recognizes only part of the Bible as God’s word, but he believes even that part is badly corrupted and inaccurate.

Malik believes that there is life after death, where faithful Muslims are rewarded according to their faithfulness, and unbelievers (called infidels) suffer for eternity.

God identified Himself as “I Am” (Exodus 20:2) – meaning He is the self-existent (never had a beginning or end) eternal Creator of the universe. He is not the same as Allah, because Allah doesn’t exist.

The Bible alone is the word of God. It is without error. It cannot and should not be added to or subtracted from (2 Timothy 3:16-4:4; Revelation 22:18-20). The Koran is not sacred because it was not sent from God.

Those who trust in Christ alone as their only hope of salvation spend eternity in heaven; those who reject Christ spend an eternity in hell (John 5:24-30; Revelation 20:11-15).

Dare 2 Share is a church assisting ministry that provides resources for youth leaders and equips teens to relationally and relentlessly reach their generation for Christ. Over 1,400 of these resources are provided completely FREE! D2S also conducts nationwide youth evangelism training conferences. The events are structured for students in junior high and high school, ranging from 12 to 18 years old. Regardless of gender or denomination, D2S teaches from a Christian perspective. D2S is based in Denver, Colorado and has impacted the lives of more than 300,000 teens since 1991. 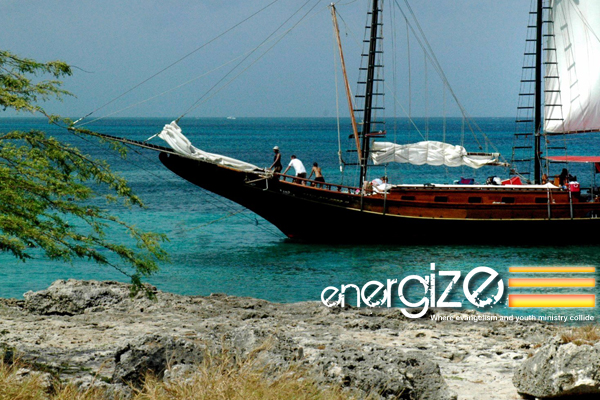 3 Steps toward Reaching Your “Cause Turf” 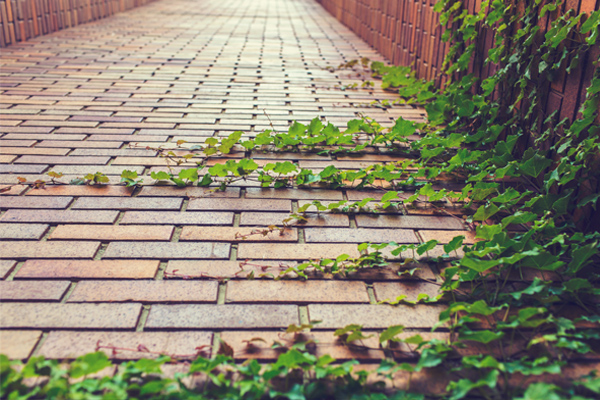 We Are All Maze Runners