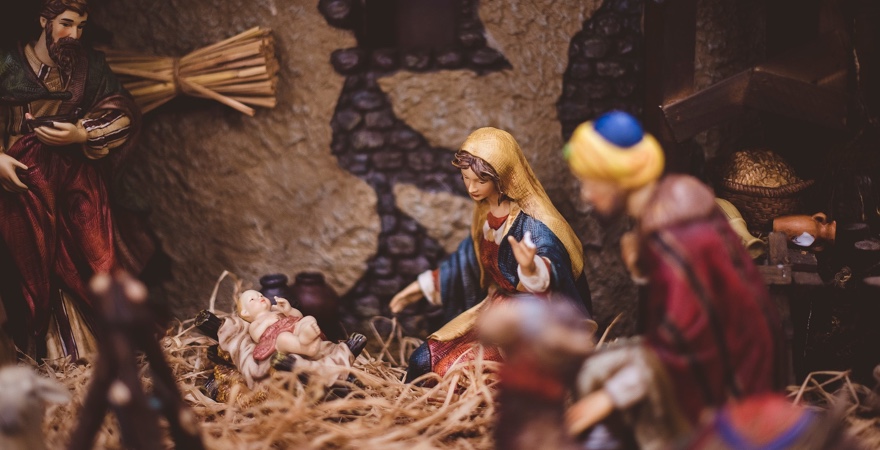 God has a knack for using teenagers to save His people, advance His kingdom, and change the world.

Maybe He chooses them because teenagers possess a naïve passion for life and a reckless willingness to do crazy things. Or like Paul says, maybe it’s because God loves to use simple, humble, foolish people to bring Him the most glory (1 Corinthians 1:26-31).

Think about these teenagers God used throughout the Bible:

Each of these Biblical heroes shows the incredible potential that teenagers have to advance God’s Kingdom. Because of their reckless obedience, these teens helped save the nation of Israel, were appointed to highly influential political positions, and led countless people across the ancient world to the knowledge of God.

Check out Greg Stier’s article “Why Teenagers? A Case for the Importance of Youth Ministry” for more reasons why teenagers are a force to be reckoned with for God’s Kingdom.

An Extraordinary Assignment for an Ordinary Girl

As Christmas is fast approaching, Mary provides another striking example of a teenage girl who was given a difficult, yet extraordinary assignment from God. According to scholars, Mary was around 15 or 16 years old when Jesus was born—the same age as the high schoolers in your youth group. She found favor with God (Luke 1:30), but the reality is that she was a simple, humble, young girl who God in His wisdom invited into His plan to save the world through Jesus. And she said yes!

Even though God asked her to go along with the culturally crazy plan of having a baby before she was married, she answered with a sincere “yes”:

Mary’s baby boy grew up to save us from our sins. Praise God that she said yes and played her role in bringing our Savior into the world!

The truly amazing thing is that God still uses teenagers who say yes to Him in incredible ways! While it might not look as miraculous as a virgin birth or slaying a giant, He will use them despite their youth and naïveté—or perhaps even precisely because of it—to glorify Christ and spread the gospel message.

This is why youth ministry is so crucial. It’s why Dare 2 Share Ministries exists. And it’s why we believe in events like Lead THE Cause and Dare 2 Share LIVE that equip and inspire the Davids, Esthers, and Peters in your youth group to say yes to God with their whole lives.

After all, in 2017, we witnessed hundreds of teens in four different cities boldly share their faith at Lead THE Cause. And during Dare 2 Share LIVE, we were blown away that nearly 10,000 teenagers had thousands of gospel conversations across the country all in one day.

Teenagers who say yes to God can completely change history! What a privilege it is to help train them to advance God’s Kingdom. We’re so thankful for all God has done this past year and for those who support Dare 2 Share’s efforts to mobilize teenagers to reach their world for Christ.

And while you reflect on the miracle of Christ’s birth in the coming weeks, pray that God would empower your students to have faith like Mary’s to say, “I am the servant of the Lord; let it be to me according to your word.”

Madison Lewis is a graduate of Colorado Christian University where she studied Business Administration and Communication. She loves getting to help tell Dare 2 Share's ongoing story using her passion for Christ, love for people's unique stories, and youth ministry experience. 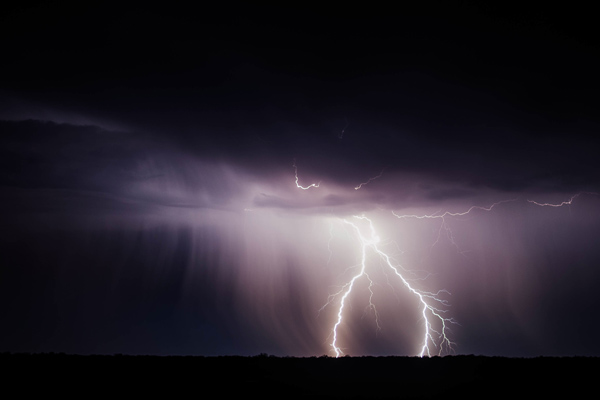 Your Friends Need The Flash! 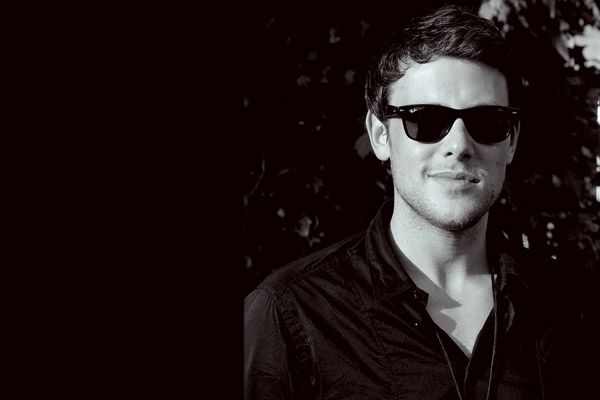 Did Jesus Weep for Cory Monteith?

Top 10 Reasons why your church should be a satellite site for Dare 2 Share Live!